"Once upon a time, in a land far away, Walton Conway found himself sitting at a table opposite a man he would've considered an enemy in childhood. The man, Roman Karkachev, grew up in the Soviet Union... "I felt Russia was sort of a forbidden country. ... "I wanted to go to Russia to be an ambassador, to learn what life was like there, and to make friends. I believe every individual friendship is a link to world peace."

This article by Leigh Ann Henion appeared in the pages of Our State magazine in September 2008, when our business was only 15. Long read, as they say today. Read how it all started back in 1991. 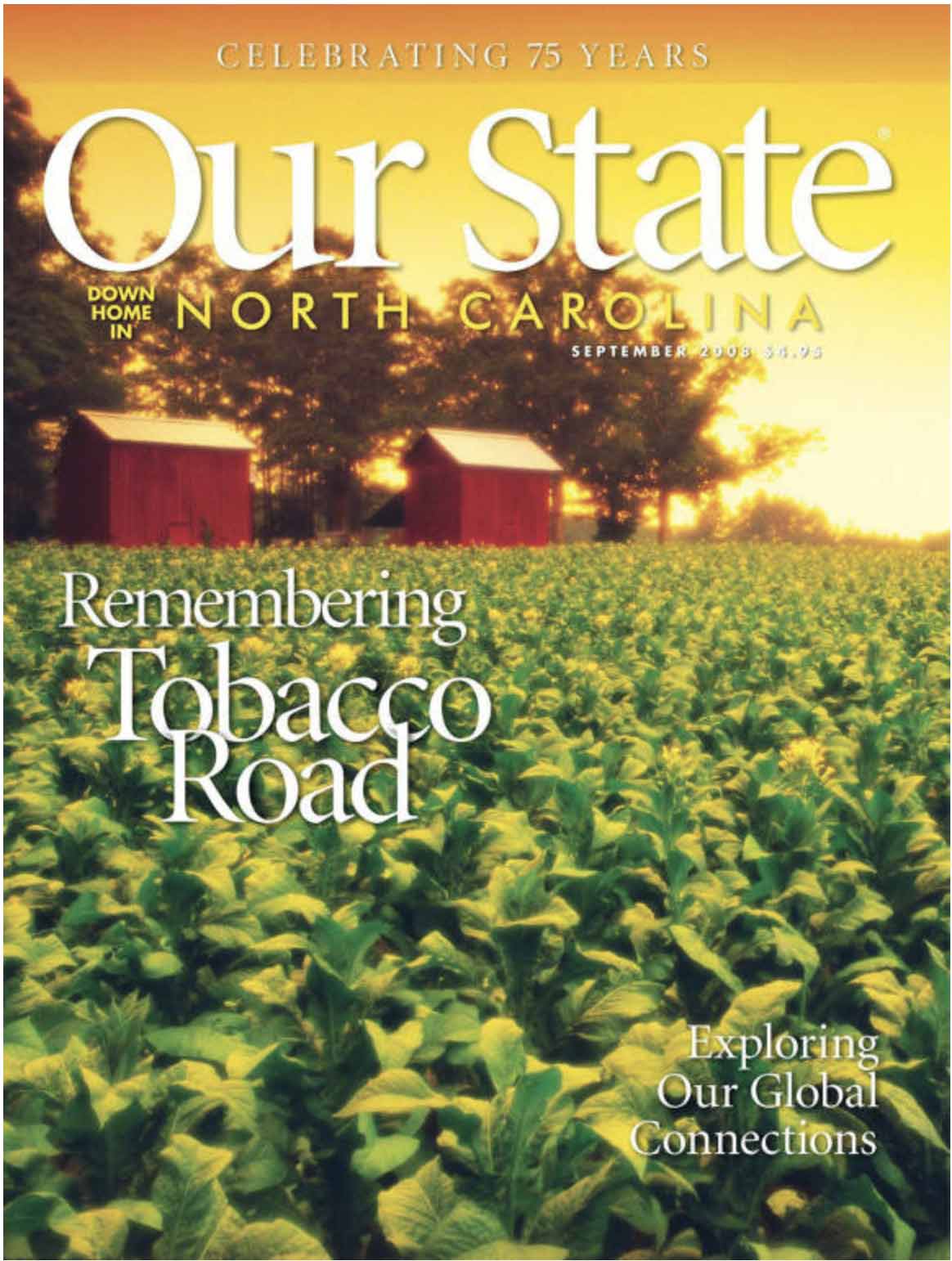 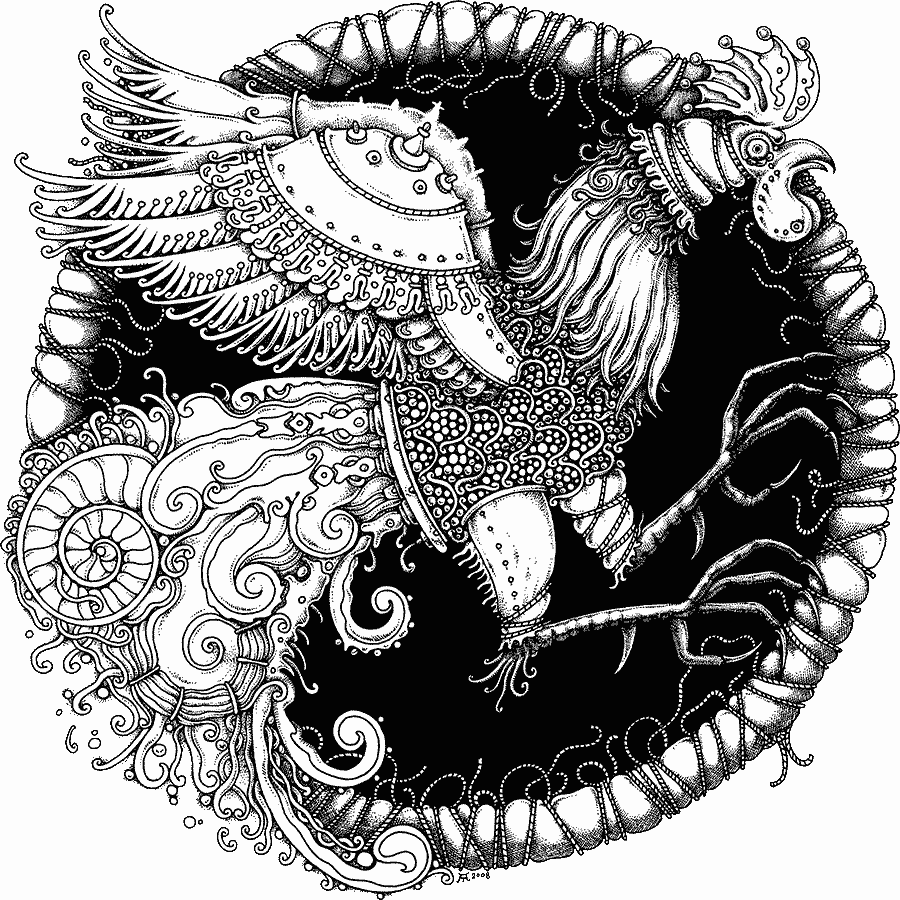 How we got the name?
Greed...Broken Promises...Lost Treasures. A lesson for the young and ruthless. Or perhaps a warning for one operating a business founded on goodwill! That's the way Pushkin's tale spoke to me as I returned home from living two years in Russia with the weight of a fledgling business in my hands, a gift from Russia that, if treated properly, would continue giving to all. Never forget one's promises, never lose sight of that distant land. The magic of the golden cockerel. The craft of a wise old man. Golden Cockerel Crafts.
Walton Conway
Play ~ Shop ~ Learn
Nestled in the Blue Ridge Mountains is a little slice of heaven named Boone, North Carolina. This is where the Art of the Matryoshka Gallery can be found right off Highway 194. Babushka hunters and the ever curious travel near and far to play, shop and learn about matryoshka and why they have been a part of the High Country for over 26 years. A Russian shopping experience fit for a Czar awaits with the finest Lomonosov porcelain collection in the southeast as well as hand painted treasures of every kind, and the largest collection of vintage, pop culture and traditional nesting dolls you could ever imagine. Read the article about Golden Cockerel's gallery published in 1999.
Our Russian workshop
We design and manufacture our dolls in St. Petersburg, Russia. Our production team has skilful artists, talented designers, carvers and engineers. We use modern digital printing equipment that allows us, in conjunction with traditional craftsmanship, achieving high productivity and consistent quality to satisfy our customers. On the Russian market, we serve mostly corporate clients who order custom nesting doll for their marketing needs and events.
Awards worth to note
We won an unofficial Oscar In Premiere Magazine as the best promotional item in the movie industry in 1999 for Being John Malkovich nesting doll. We produced 40,000 of then for USA Films, Inc. to be sold together with VHS. The doll we made for Nike SB featuring pro-riders of Nike snowboarding team made us a regional winner in Northern Europe in Roland Creative Awards international contest in 2011.